RCASF would like to thank the following members for their participation

Donation of the bulk of the roofing materials

With the generous support of local roofing contractors and associate members, the RCASF was able to provide a new roof to a family in need.

CBS4’s Neighbors4Neighbors brought the need of Jackie Tew and her daughter, Jade to the attention of the RCASF via Board Member, Rob Foote. (Frank H. Furman, Inc.). Mr. Foote elevated Jackie’s story to the RCASF Board of Director’s and the Association quickly deployed all available resources to assist Ms. Tew.

Jackie Tew was in foster care from the age of 4 until the age of 18. She was taken from her parents at age four because they were drug addicts with psychiatric disorders whose neglect resulted in the death of Jackie’s brother at age two. Jackie’s parents are now deceased. Jackie graduated from high school and, at age 19, became a single mother to Jade Tew, now age 11.  Jackie worked for many years at Publix and managed to save up enough money to buy the small house in Liberty City in which she and Jade reside. Jackie is now attending college at Miami-Dade Community College.

As a result of an injury to her right leg and foot, Jackie has difficulty walking without a brace. Jackie has been a superb mother to Jade. Jade’s father has never cared to meet Jade or financially care for her. Jade plays in the Miami Music Project Children’s orchestra and attends a Miami magnet school for gifted child musicians.

The Tew house was badly in need of repair, especially a new roof. After inspection, it was determined that the gift of a roof would mean that Jackie and Jade would not be homeless.

RCASF issued a call to action to members asking for donations and manpower to complete an entire re-roof in one day. 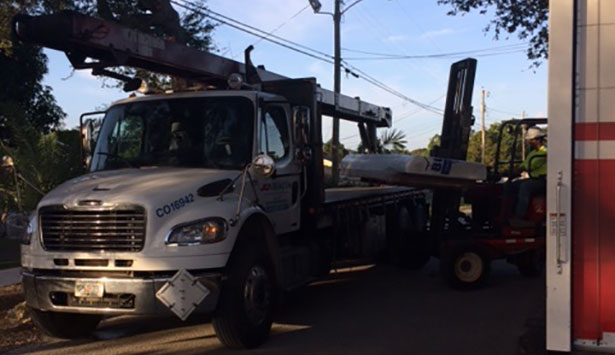 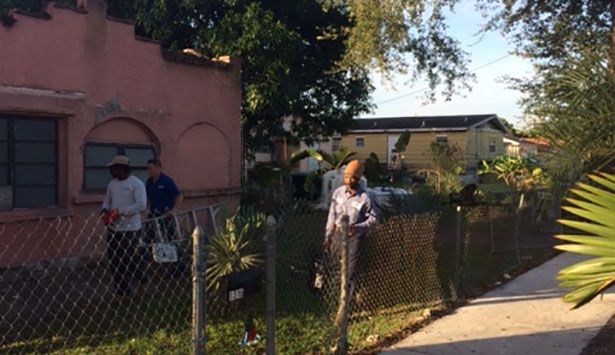 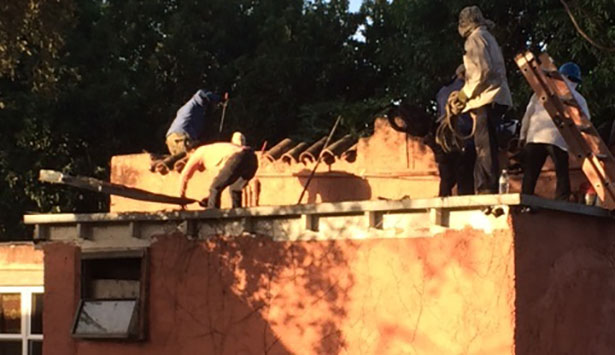 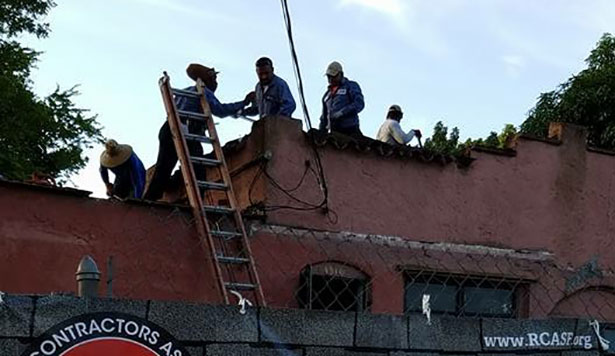 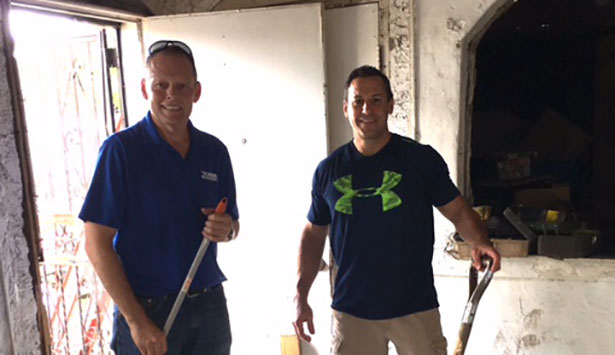 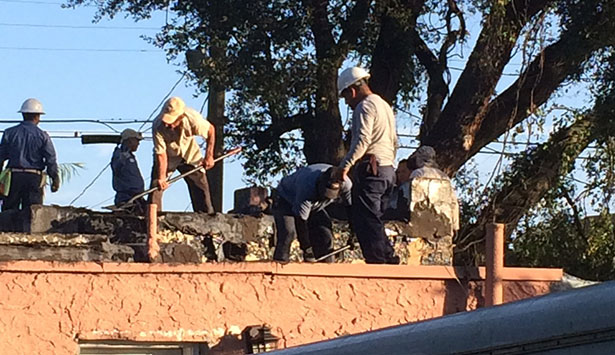 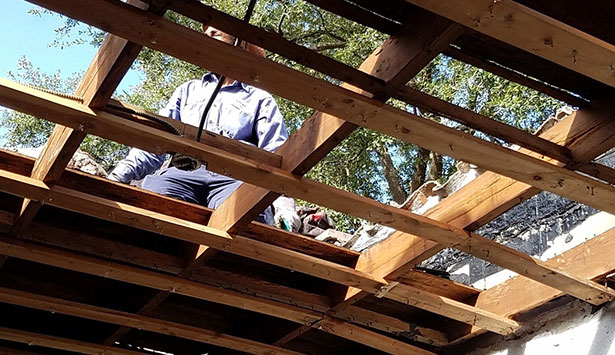 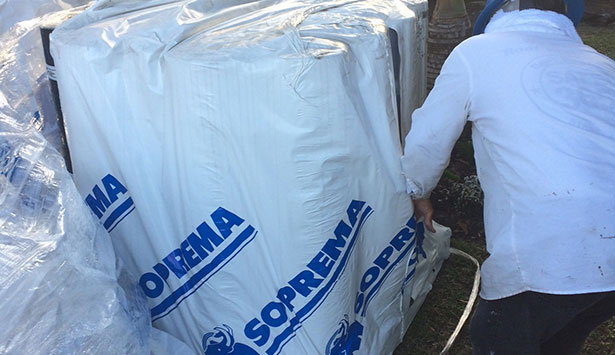